الأول 17 يناير، 2021In : دولية
0 0 ‫دقائق‬
Tunisian's Prime Minister-designate Hichem Mechichi during consultations meeting as part of the formation of the next government in Tunis, Tunisia, August 7, 2020. The designated head of government, Hichem Mechichi, is continuing the consultations within the framework of the formation of the next government. He will talk to the former heads of government, Hamadi Jebali, Ali Laarayedh, Habib Essid and Youssef Chahed. According to article 89 of the Constitution, the personality who will be tasked with forming the next government will have one month to train his team and present it to the Assembly of People's Representatives, the deadline of August 25, 2020.(Photo by Mohamed Krit/ SIPA USA)No Use UK. No Use Germany. 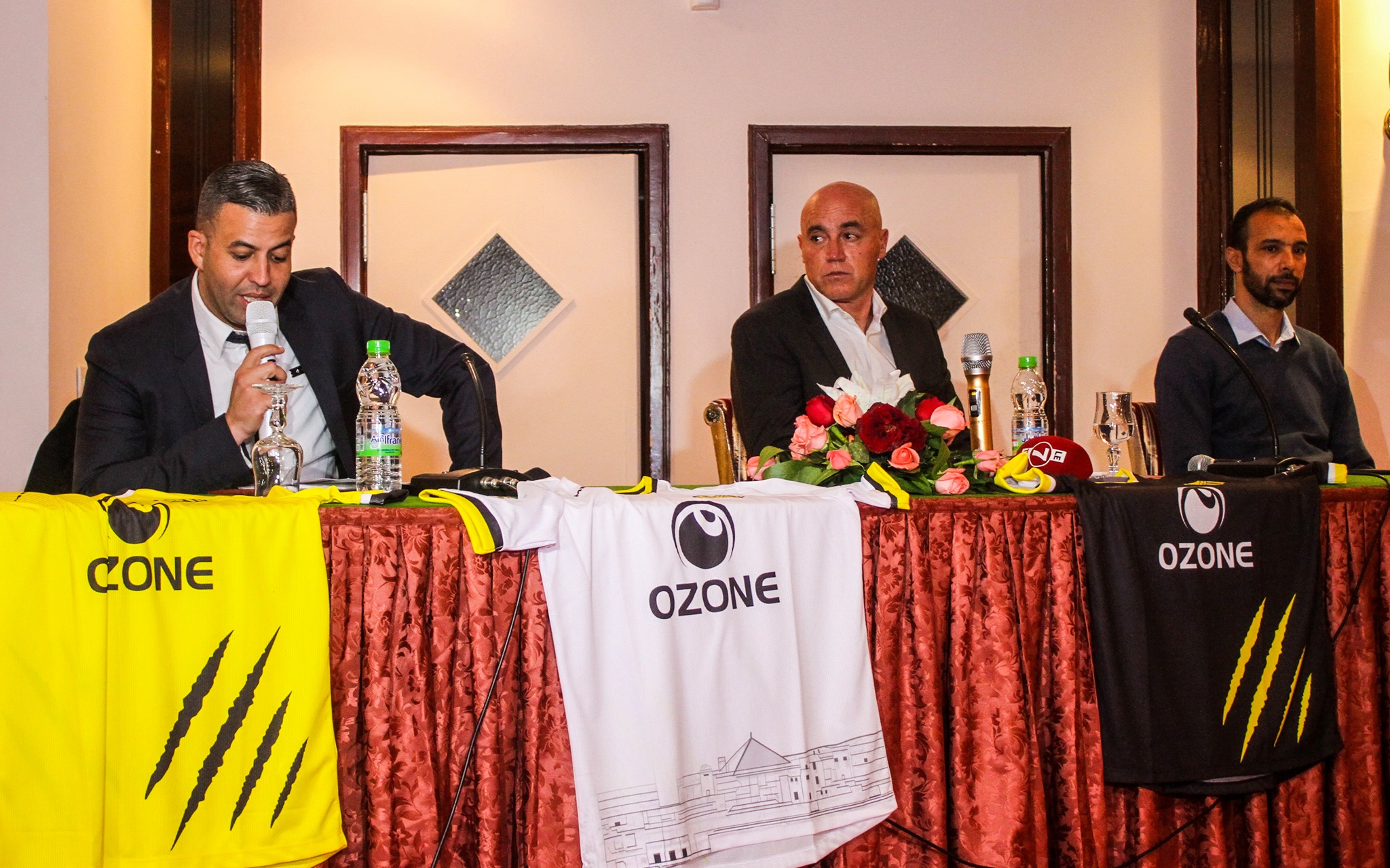 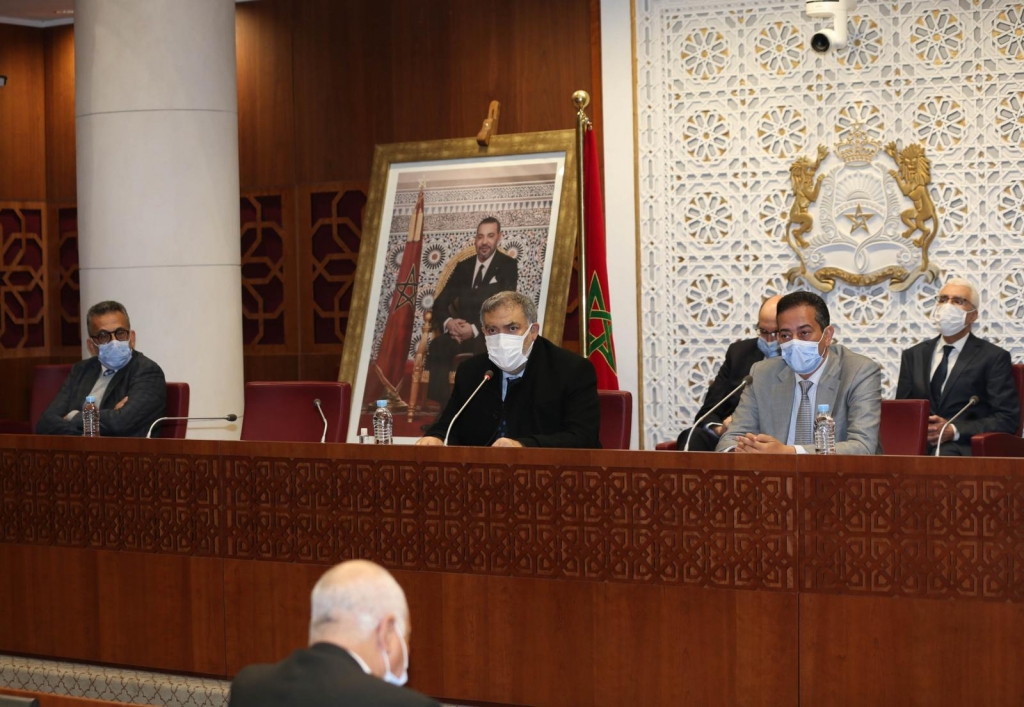 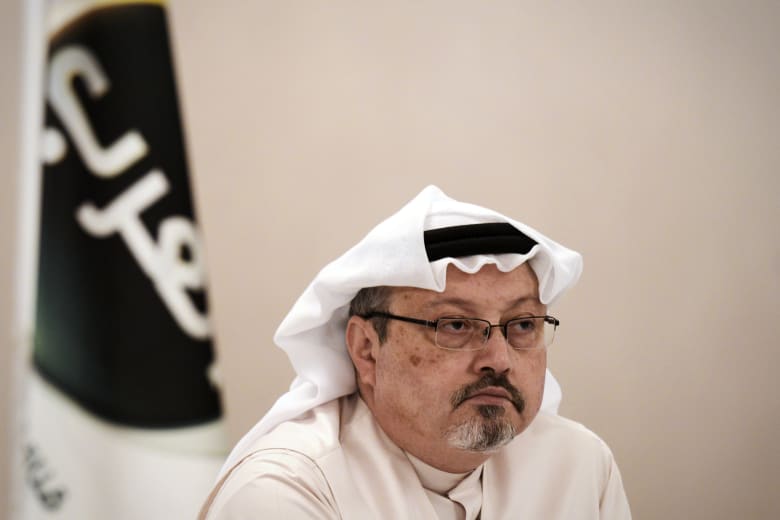 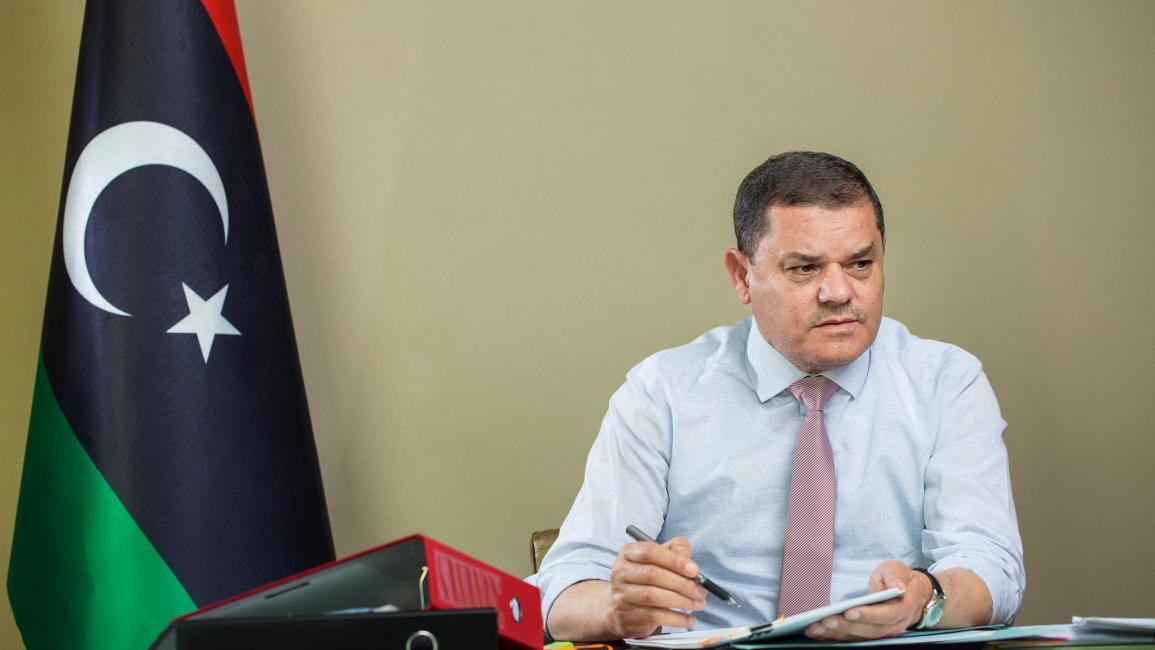 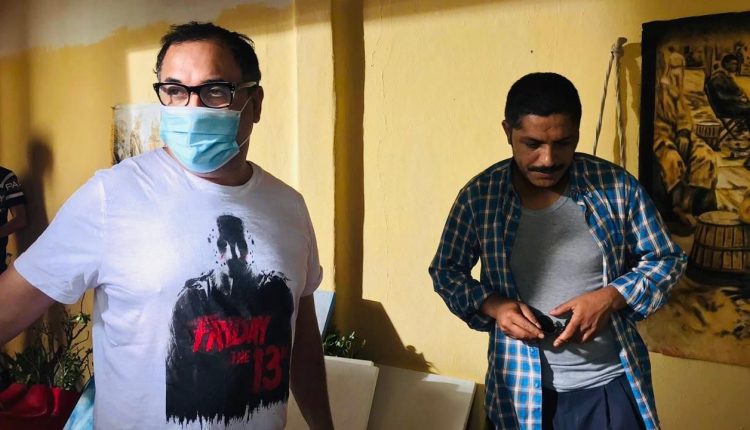 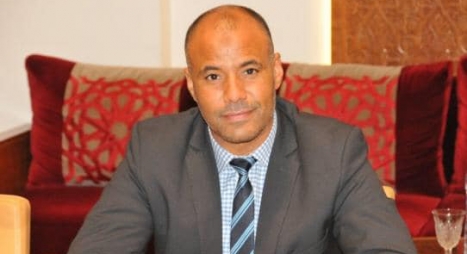 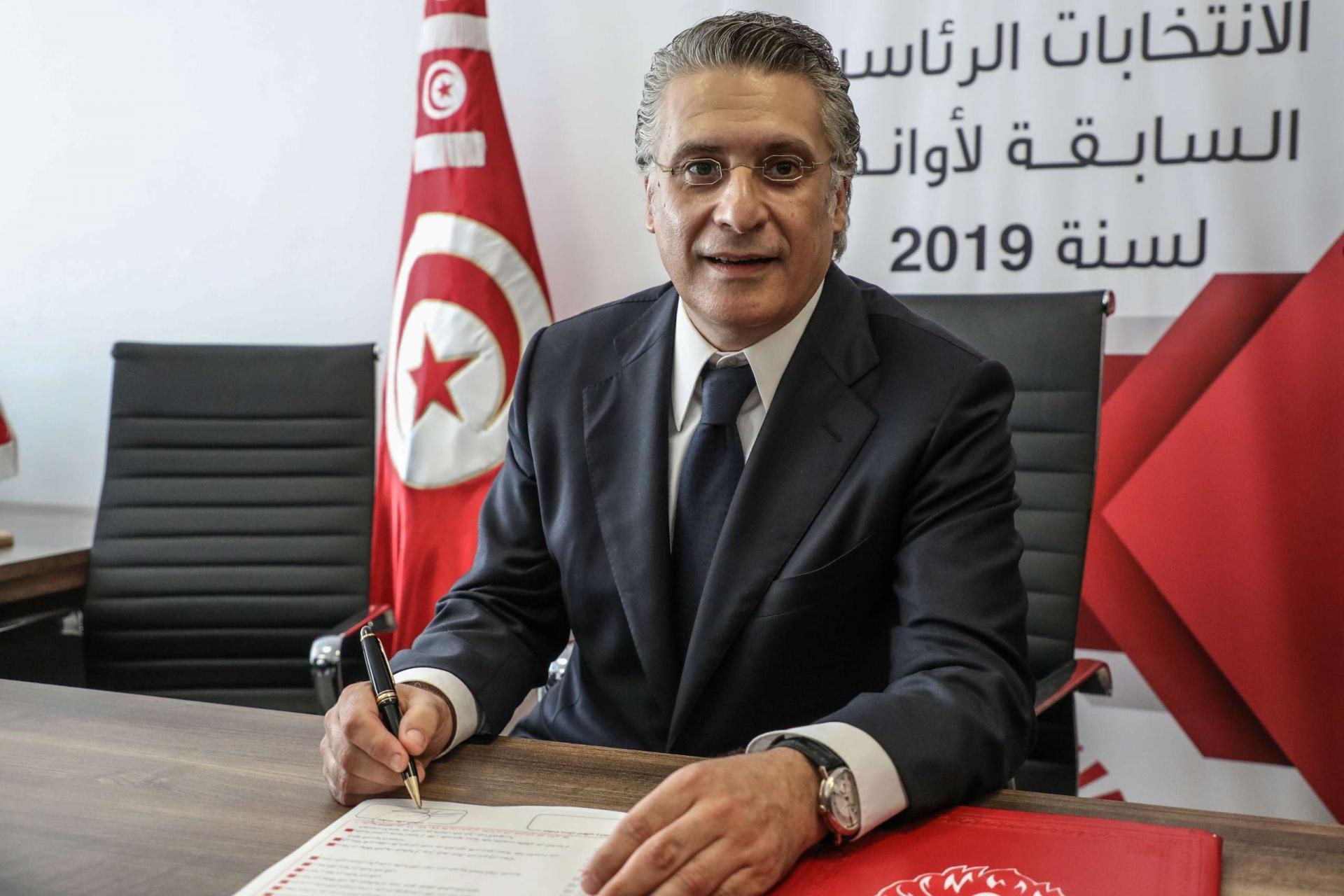 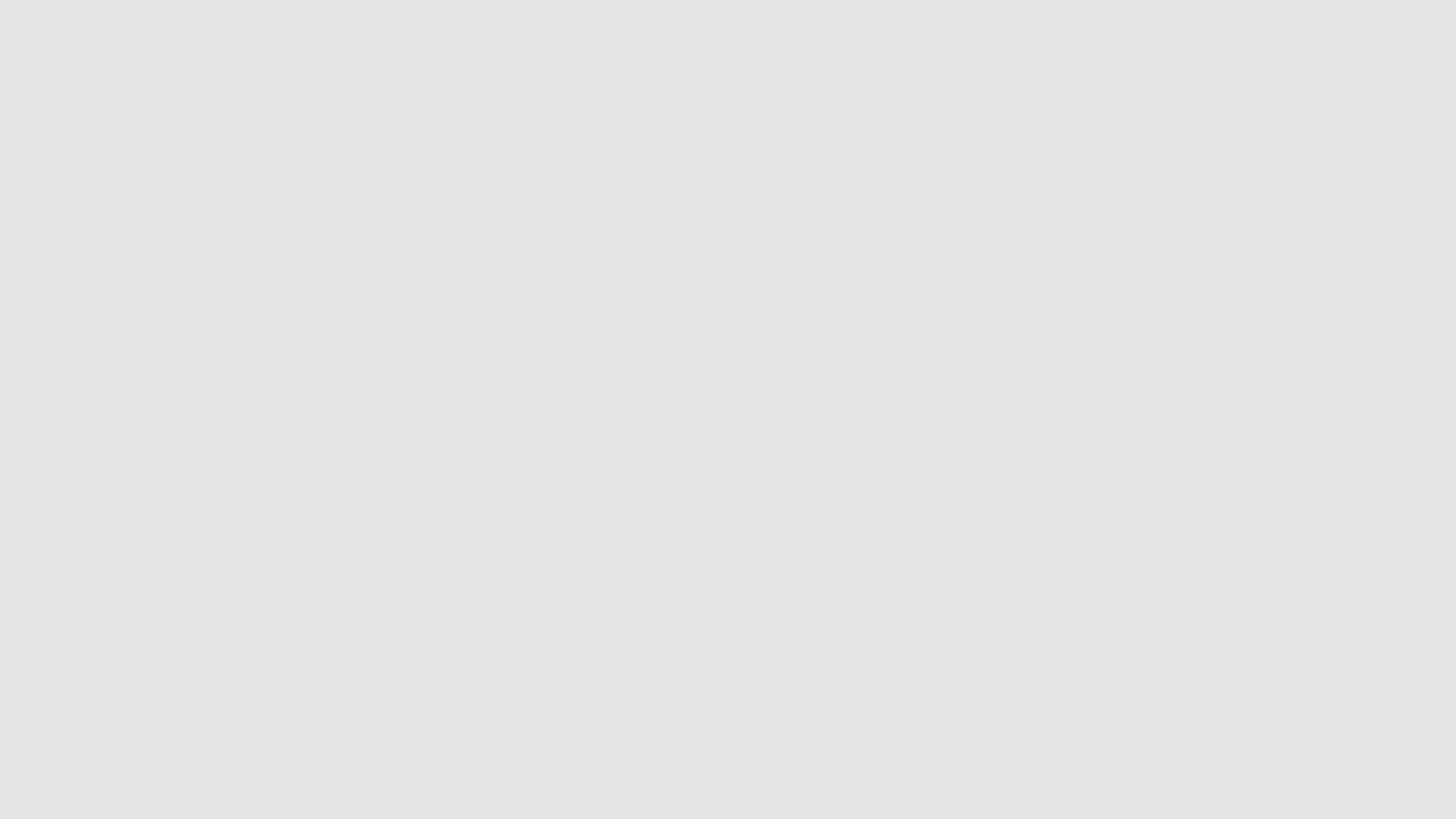